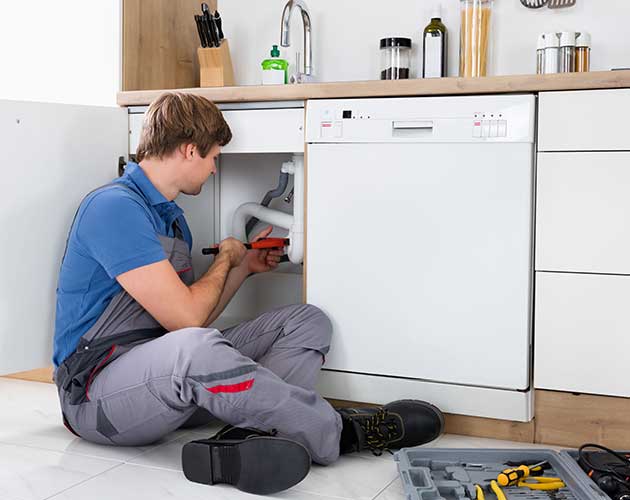 Have you discovered that one or more of your taps has started leaking water even when fully turned off? Are you worried about how much water you’re wasting and the impact on your water bill? Fortunately, the team at Nature Plumbing & Solutions are fully capable of providing leaking tap repair for Melbourne homes and businesses. We’re fully trained and equipped to get the job done, giving us the ability to repair defective taps, replace irrevocably damaged ones, and stop leaks from getting worse. Call our emergency plumber in the eastern suburbs of Melbourne today for a prompt response.

Why You Should Call a Professional

We often find that people ask for our help after they’ve attempted a water leak repair themselves without the proper tools and know-how. In doing so, they’ve made the problem worse and caused further damage. You might be tempted to fix leaking taps yourself, but we highly recommend that you save yourself the hassle and get a professional to do the job instead. We know exactly what we’re doing and can get the job done properly, saving you time and money in the long run. We can also assist with gas pipe leak repair, which should only be attempted by an experienced professional.

Reasons to Fix a Leaking Tap

There are some obvious reasons why you should organise leaking tap repair sooner rather than later. Firstly, you can save thousands of litres of water that might otherwise be wasted over the course of several months. This has the added benefit of saving you money on water bills each year. Secondly, leaking taps can cause water to pool under cupboards, creating wet conditions for mould and pests.

Make Nature Plumbing & Solutions your first choice next time you need a water leak repair. Call us today to learn more about what we can do and book one of our services, such as burst pipe repair, leaking tap repair or roof gutter cleaning in Melbourne. 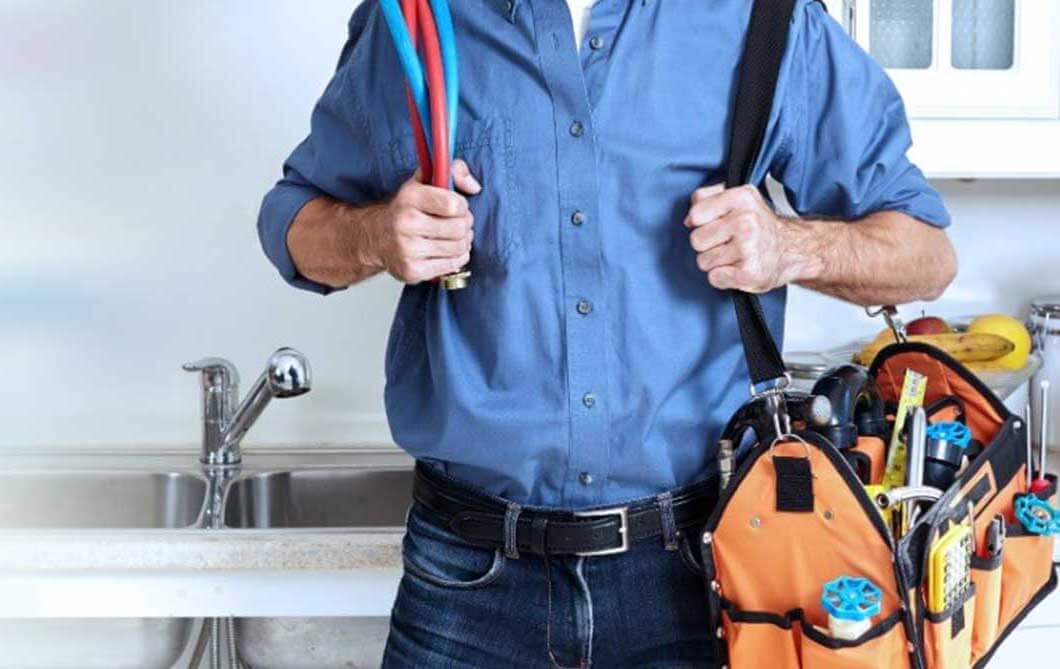 Servicing all of Melbourne

Get a Free Quote

Get A Quote
Get a Quote
Fields marked by an asterisk ( * ) are required fields.